Is your child’s writing difficult to read?

Does your child’s writing look sloppy and like he is not really trying? 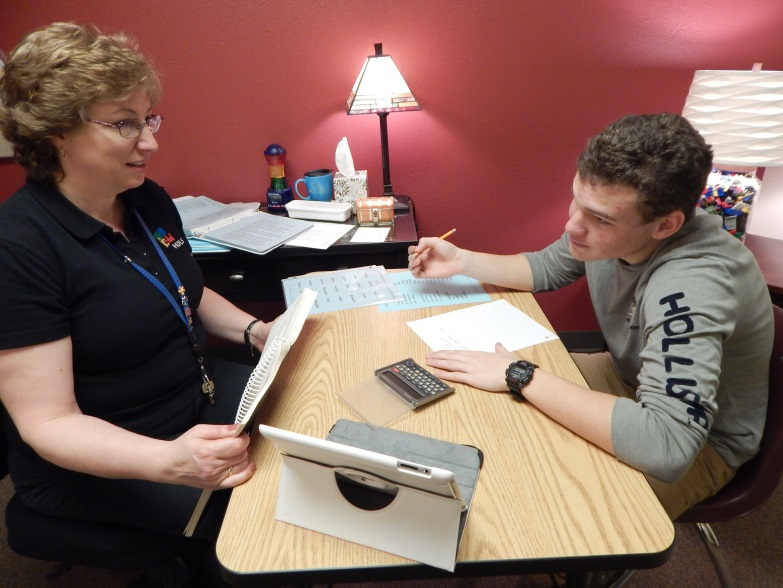 If your child’s writing is hard to read and you and your child’s teacher have spent several months trying to improve this skill, it may be time take a closer look at what is happening.

Halfway through kindergarten my son’s teacher asked to speak with me. While the other students in kindergarten were writing one to two sentences my son was barely able to put down two to three words on paper. It was nearly impossible to decipher what was my son was writing. Not only were his letters poorly formed, and not resting on the lines on the paper, but the letters that he was choosing to put down did not form words.

My son was also having challenges with early reading skills. He started the school year off strong. He could read simple three letter words in families like hat, cat and sat. But once the reading included simple sight words, and other words that were supposed to be sounded out, my son started struggling. His kindergarten teacher told me she was frustrated. She had tried everything to motivate him to read and write, but no matter the method my son spent twice as long as his peers and produced little to no work.

Dysgraphia is a fancy word used to describe an extreme difficulty with expressing thoughts in written form and the mechanical act of writing. Dysgraphia is considered a learning disability in written expression. Someone with Dysgraphia may not be able to recognize some or all of the written alphabet letters, write letters or words, or understand the relationship between sounds, words, and written letters. Someone with Dysgraphia will have an extremely difficult time writing, until the skills involved in both the motor production of writing and the skills involved in expressing thoughts in written form are appropriately addressed.

In my next article I will go into detail about the symptoms you may be seeing.

For more information on identifying Dysgraphia and improving writing skills give us a call at 253-857-8188 or contact us. 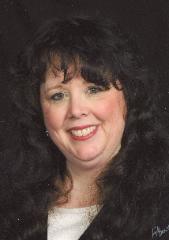 Read more about Laura Parker →
Subscribe to our Free Newsletter

The experiences and memories we have as children impact us and our choices as adults. I would like to share some of the things that we are doing in our household to support our family. 1) Honesty Is The Best Policy (but it needs to be age-appropriate) I think it’s essential, to be honest with […]

These last few days, I’ve been thinking about the children that we work with. I’ve been wondering how they are doing emotionally through this time at home. How they have been coping with all of the changes. What they doing with their time? How is the stress that we are all experiencing affecting our children? […]

My son was a reluctant reader. David did not like books during elementary school. He enjoyed them if I read the book to him, but he didn’t show much interest when it came to reading books himself. We tried to encourage him to become interested in books in a variety of ways. Each evening when […]

Bad handwriting does not mean your child has dysgraphia. Dysgraphia is a processing disorder that causes difficulty with the ability to print or handwrite, and compose language in a written format. Dysgraphia has been said to be as common as one in five students. Writing should be flexible, fluent, and legible in order to allow […]

Program, activity, and symptom descriptions are for educational/informational purposes only. Any recommendations given are not to be considered diagnosis, medical, or psychological prescriptions. Every parent needs to assume the responsibility for their own child and make their own decisions as to the techniques and methodologies that will best fit their child's needs.